I have decided to share a video/music of a song I love SO MUCH and that makes me stop and refocus every single time: “Wear Sunscreen”.

I first heard this song the first time I went to Boom Festival (2012) and was sleeping near the ChillOut stage. I woke up with the sentence:

“Do one thing every day that scares you!“

And… I was hooked until the end of the song. It has been my personal motto since!

“Advice, like youth, probably just wasted on the young“, commonly known by the title “Wear Sunscreen“] is an essay written as a hypothetical commencement speech by columnist Mary Schmich, originally published in June 1997 in the Chicago Tribune.

When I came back home from the festival I found the version I heard there, with lyrics:

Photo by Paulette Wooten on Unsplash

From Lisboa, Portugal :) Geek of many things in life - fully in love with learning new things and manage them effectively :) Life is a beautiful mystery!

Why taking action is so important

Cleaning up my email and tasks and all

July is here: check out my new Morning...

Almost productive and owner of my time

This site uses Akismet to reduce spam. Learn how your comment data is processed. 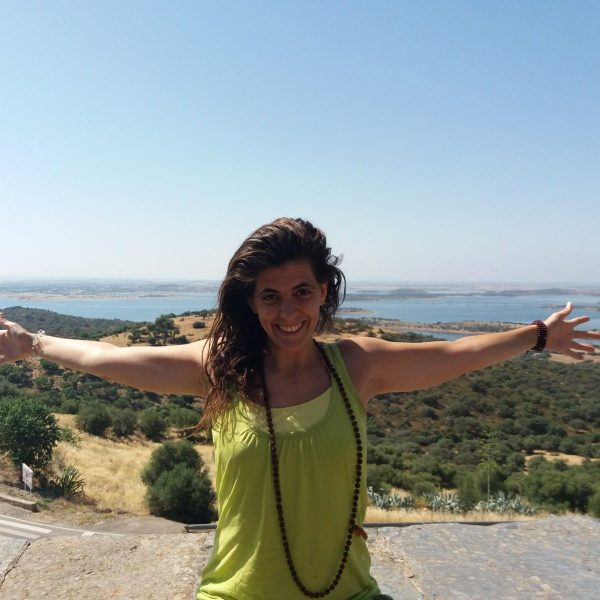 I live in Lisbon, Portugal.
Let me welcome you to Let Me Get My Bag!


I believe we all carry our own bag filled with what we’ve learned in our life, our experiences, our fears, our beliefs, our truths and our passions.
Most times we need to let go of some things in order to have space to carry others – or the weight of our bag will slow us down.
Check the Now page to see all the passions and interests I carry with me at the moment

Sentences I relate to

We all have baggage. The question is: What baggage can you deal with?

This website uses cookies to improve your experience. We'll assume you're ok with this, but you can opt-out if you wish. Accept Read More